A British-Palestinian Journalist and Entrepreneur and PR expert 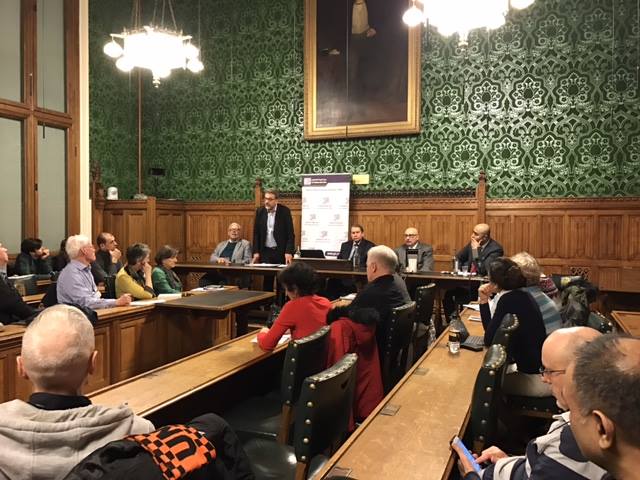 A British-Palestinian Journalist and Entrepreneur and PR expert. He chairs the International Centre For Relations and Diplomacy  (ICRD). He is also co-founder of British Academy Training Institution and also involved in other projects. Habeeb has been involved for a decade with politicians, journalists as well as Parliaments across Europe. He also worked at the United Nations in Geneva and New York.  He worked closely with dozens of British Parliamentarians on chaired a number of public seminars at the Houses of Parliament.

Below some Photos of Mr. Habeeb’s Album at the Parliament Engagements.