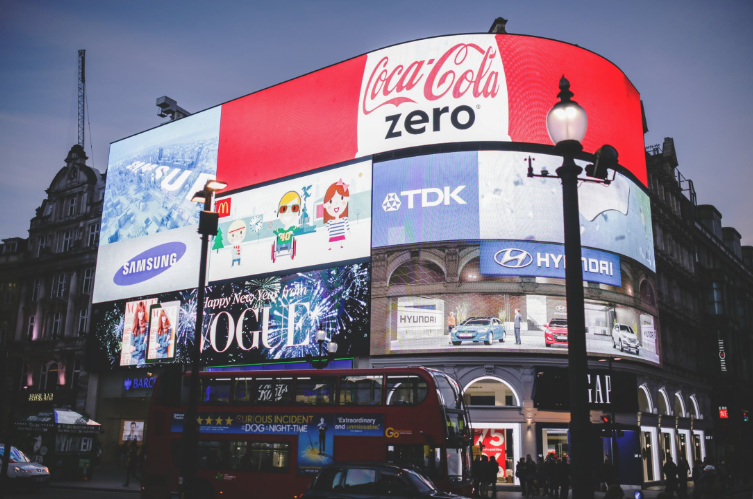 Times have changed and the target demographic population of huge companies is no longer only white Christian heterosexual families. The society has enlarged itself to include previously ostracized communities such as African Americans and homosexuals. Diversity marketing is including people of various ethnicities, genders, sexualities, religious beliefs and others as the recipients of the products of the marketing process. It stresses on inclusiveness and harmony between different communities. There are many examples of diversity marketing in the twenty first century.

One of the best examples of diversity marketing is Coca Cola. It succeeds at it every time as one of its simplest messages is diversity. In its 2017 Superbowl ad, Coca Cola features a host of diverse of individuals singing the patriotic American tune, “America, the beautiful”. The song which begins in English, includes portions that are sung in Hindi and Arabic. The video shows a Latino couple, male Jews and Middle Eastern women in their respective traditional attires and a gay couple. This is the simplest way to show that your company is diverse.

Beauty companies realized that the best way for them to succeed is for them to be inclusive. Hence they launched ads featuring women of different races and cultures endorsing their products. The BornAndMade social media and digital campaign is one such example. It was launched by multicultural beauty brand Carol’s Daughter and the campaign went viral. The campaign shows a host of diverse celebrities making bold statements about beauty in diversity.

The #BornandMade campaign includes ads staring Grammy-nominated singer Andra Day, model Nazanin Mandi and Dascha Polanco of the Netflix series ‘Orange Is the New Black.’ In the ad, each woman shares her personal experience and explains her journey to success. The campaign encouraged women to share their stories on their website.