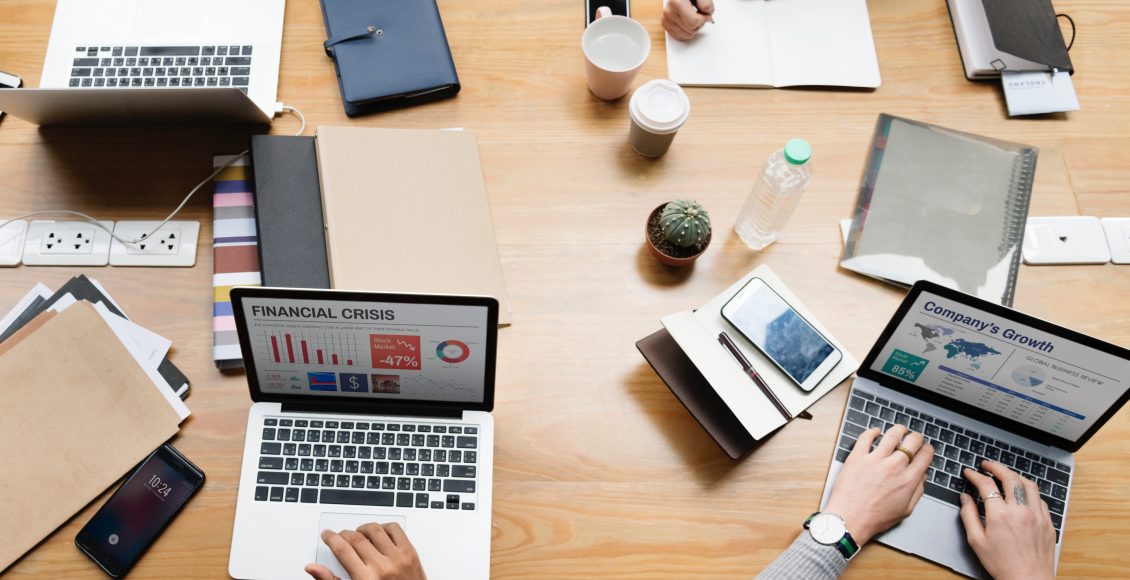 Public Relations marketing is very important to get the message of your company across to the public. No company wishes to remain small and changing times have made sure that nearly every company has a PR strategy. Here are some compelling examples of PR Marketing.

Lawyer.com: Choosing Lindsay Lohan to Be their Spokesperson

Lawyer.com made a very smart move by choosing actress Lindsay Lohan to be their spokesperson. This would definitely drive home the importance of having a lawyer as the celebrity has had many brushes with the law. Not only that, the move implies that people are not alone when they run into trouble with the law. If a celebrity as famous as Lindsay Lohan needs a lawyer, you might too.

Old Spice, the very innovative perfume company, doused a portion of certain issues of the GQ magazine with their cologne Captain with the suggestion that readers should try this very masculine scented perfume. A little bit of humor and cleverness goes a long way in PR campaigns.

To promote gender equality and to recognize the achievements of women throughout history, on international women’s day, Johnnie Walker released Jane Walker, the women’s version of its whiskey. In March 2018, Johnnie Walker released 250,000 bottles of Jane Walker, and for every bottle sold, they donated $1 to organizations that empower women. This shows that when organizations endorse a social cause, their PR campaigns are a huge success.

Both SpaceX and Tesla Motors are owned by billionaire Elon Musk. SpaceX recently launched the most powerful rocket on earth, Falcon Heavy, to space. To emphasize on its strength, SpaceX sent a car into space. This car will be floating between Earth and Mars for ages to come.