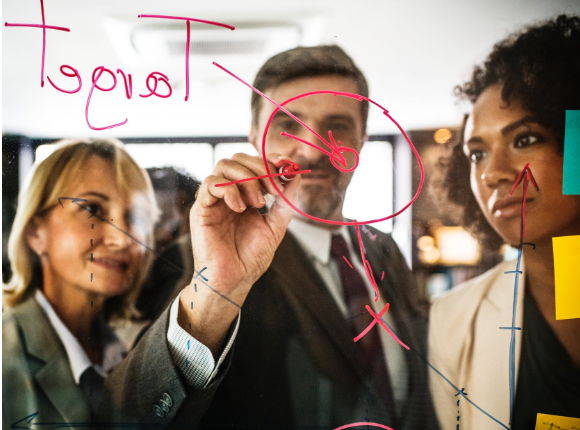 Having happy and engaged customers is easily the most effective tool for mass marketing of your business. Most people usually get excited anytime they hear about products from their fellow friends and family because they are trusted sources.

A lot of brands have been making use of the word of mouth marketing successfully. Here are some of the examples of those successful brands.

Pinterest used this tried-and-tested method and ran one of the most successful referral campaigns of all time. Their “Pin It Forward” campaign was meant to encourage users to create custom pinboards and invite their friends for doing the same.

This campaign helped provide inspiration to users as people would join and create exciting projects. This way Pinterest managed to go from barely 3000 followers in 2018 to over 200 million in 2018.

Coca-Cola has managed to survive a number of ups and downs yet managed to retain its place as one of the top soft drinks in the market. One of the reasons for their success is that they are good at taking their customers by surprise and spread messages of multiculturalism and goodwill.

In 2012, they installed the “Happiness Machines” around the world and any customer looking for a cool beverage would have the opportunity to get a free drink in exchange for dancing, hugging the machine, or performing any other antics.

Threadless managed to attract just 10,000 members in its first two years but miraculously added over $6.5 million in less than 4 years because they understood that they are dealing with a creative audience. They have managed to grow the community by gathering talented graphic designers and art lovers for creating, sharing, and buying custom products.

It is not possible for every brand to shell out money and pull off marketing stunts like Coca-Cola. For every Coca-Cola, there is a Dropbox that manages to pull off the same magnitude of success. A smaller business like Dropbox can try to focus on smaller incentives like gift cards, discounts, or key product features.

Dropbox was offering 500 MB of extra storage to any new customer and the ones who referred them to the customers. This way, the customers continued to earn more space while the company was getting loyal customers.

What is Freebie Marketing?