Media Bias is nothing but trash press 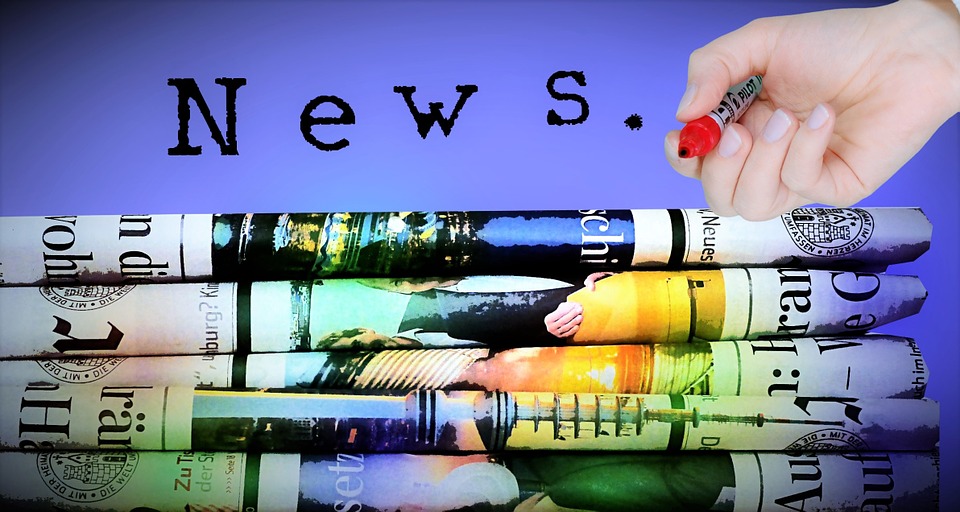 What if the information you’re getting is bad? Or worse, biased? Unfortunately, this is exactly what has happened in recent times with the media being largely biased and leaning toward the left. The public consumes almost all of its news from media such as newspaper, television and radio and when all of it is biased, it leads to the oppression of certain principles, values, and even facts. The media feeds the public a distorted view of reality.

Sometimes the bias is formed by omission of certain facts or even an entire set of events which would counter the claims made by the media. One must pay close attention to the affiliation of those quoted as experts, as the media tends to get opinions of only those who favor it. This is called bias in the source. 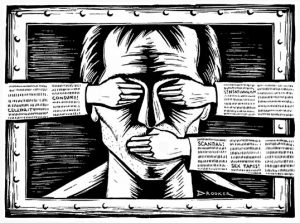 Then, there is bias by story selection which is close to bias by omission as only the stories that are acceptable to the media and cater to its views are displayed. Bias can also be affected by the placement of the stories in websites and newspapers. While considering this kind of bias, it is to be noted that many users only read the first few headlines.

Sometimes, bias is shown by labelling groups with extreme titles, whether positive or negative. This serves to either give credit or take it away. Bias by spin involves taking objective facts and giving them subjective meanings from only one perspective. Sometimes, bias is also shown by taking words out of context or misquoting interviewees and witnesses.

A healthy media feeds its users an unbiased and neutral view of reality and gives due respect to all views. It does not suppress views from any perspective. It does not condemn or praise any group of people.

How to market your campaign