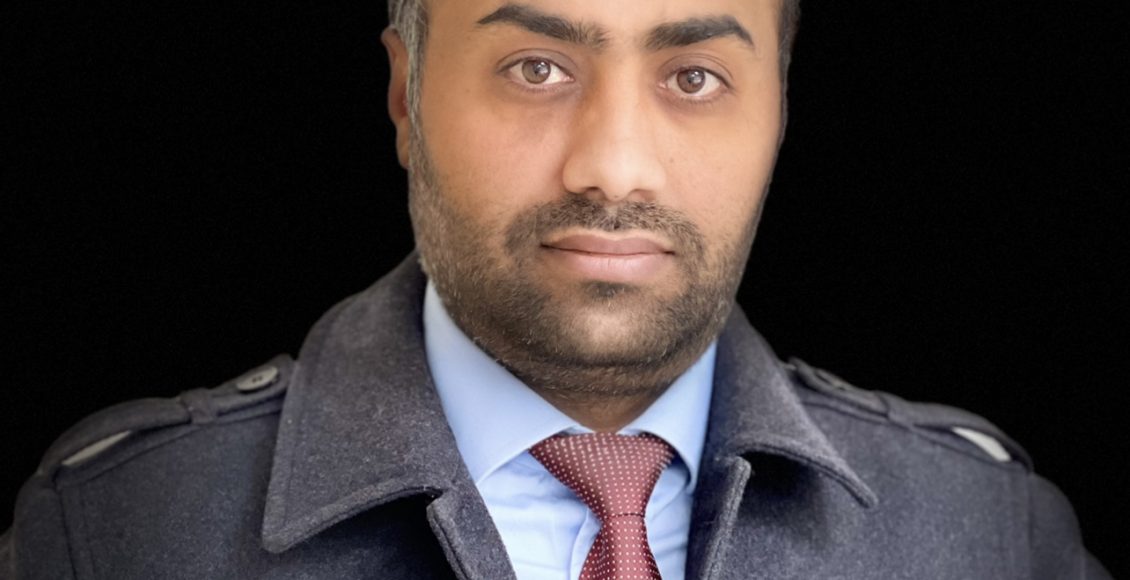 UK based Journalist Sameh Habeeb said in a press interview that Europe can only contain the influx of Middle East migrants by changing its policies in the Middle East at the both economic and political levels.

Sameh Habeeb stated that until and unless Middle East is crisis-free-zone; Europe will continue to be the top destination for more refugees. As of now, Tunis and Libya are re entering crisis zone after fragile period of time. I think Tunis will and parts of North Africa will be a catalyst for yet another wave of refugees and political migrants. The danger is increased  as well because the fact that North Africa is an entry point for African migrants who make it to Europe.

Official figures show a record 1.3 million migrants applied for asylum in the 28 member states of the European Union, Norway and Switzerland in 2015 – nearly double the previous high water mark of roughly 700,000 that was set in 1992 after the fall of the Iron Curtain and the collapse of the Soviet Union, according to a Pew Research Center analysis of data from Eurostat, the European Union’s statistical agency. The figures may have gone down in the years that followed but a spike was noticed after that, most recently with Taliban taking over Afghanistan.

Sameh Habeeb added that Europe can’t solve the refugee and migrant crisis entirely but it can contain the size of the problem and limit the number of refugees flooding in Europe by simply investing more in the Middle East and North Africa. “Sadly, wars across the Middle East are often supplied by war machinery and arms from European factories sold to rogue regimes and in some occasions for military groups. Instability in that region cause economy to collapse, jobs to be scarce and living conditions to be dull. All making perfect conditions for people to migrant and become refugees. Europe must  stop exporting arms and instead work with government and civil society to develop local communities.” Said Habeeb

Sameh added that the Foreign Policy of Europe is also a troublesome, paralysed and week; often shadowed the American one. For example, NATO was part of the wars against Syria and Libya. The NATO has openly facilitated the work of military groups in these countries to topple regimes which later on backfired and resulted in Terrorist groups controlling large parts of these countries. Europe had no saying in those wars but blindly followed what the US wanted. Sameh Habeeb called on European Union to ensure that their foreign policy is mature enough and not a by-product of the US.  European can play major role in a more stable Middle East which will then help the union secure its borders.

Sameh Habeeb is UK based journalist and communication consultant. He is also director of International Center For Relations and Diplomacy and co founder for Newswire Now, a london based press release distribution service.  More: icrd.org.uk