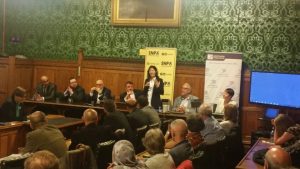 Sameh Habeeb is a political consultant that has helped a number of European and international NGO’s to maximize their impact and outreach. In 2017 he founded the International Centre for Relations & Diplomacy (ICRD) which is an independent, non-for-profit and non-partisan think tank with offices in London and Brussels.

For over a decade, Habeeb has worked with parliamentarians, governments, academics and journalists across Europe, organizing events, briefings, and fact-finding missions across the Middle East. He has been a guest lecturer in human rights events in parliamentary and academic settings in over 30 countries. In 2017, Habeeb co-founded Newswire Now, a press release distribution service, designed to enhance access to the media for emerging political voices and movements in the Middle East, mitigating the perceived blackout and censorship of privately-owned corporate media. The non-for-profit platform is devoted to the service and advancement of human rights causes and any profit generated by Newswire is redeployed for the incremental development and maintenance of the platform.

As a spokesperson and pundit on human rights issues, Habeeb has worked with the third sector, assisting NGOs to develop their public outreach and credibility, supporting them in gaining ECOSOC membership and UN Consultative Status. He has worked as Commissioning Editor for Open Democracy and has developed a reputation as an influential blogger and influencer on Middle East affairs, publishing with outlets such as Middle East Eye, Al Araby, Digital Journal, the Examiner, VSD Magazine, the Nations and many others. As a TV producer, he has worked with BBC, CNN, CBC, CBS, Fox News, Channel 4, Sky News, Democracy Now and others, opening roads and empowering emerging voices in Middle Eastern societies.

Sameh Habeeb, holds a BA in English Literature and an MA in Media and Business studies. 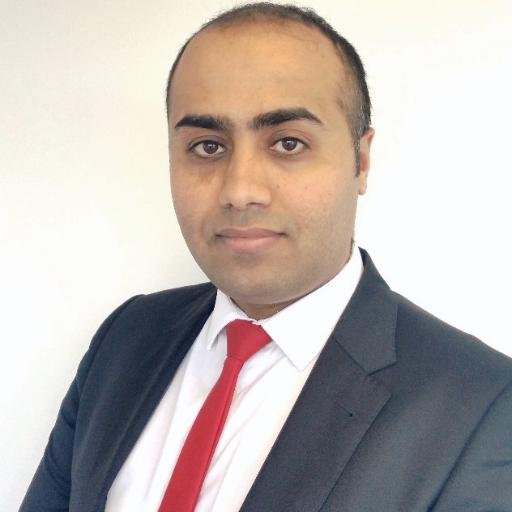 Sameh Akram Habeeb is a British-Palestinian journalist. He is the founder and director of think tank organisation "International Centre For Relations & Diplomacy.