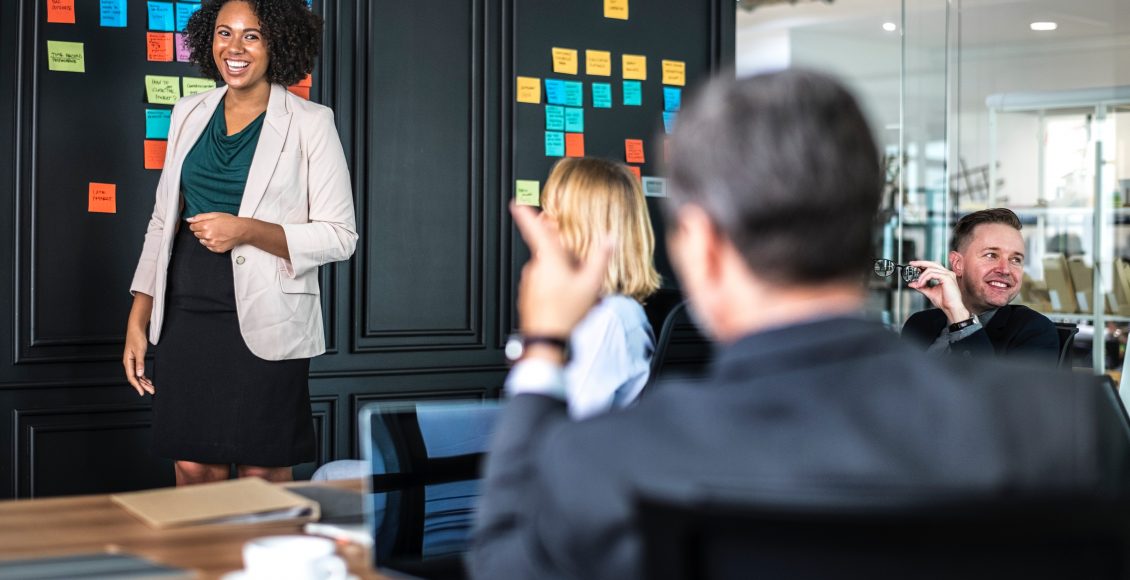 Viral marketing is a strategy used by many businesses to use existing social circles to spread information about their product. This typically happens over the internet. Viral marketing is called so because viruses spread infection in the same way, from one person to another. Here are a few examples of viral marketing.

A movie with a budget of only 15,000 dollars was able to become a blockbuster through viral marketing. Initially, the movie was released in only a few cities. A call to action demand system was created wherein if a city reached more than a certain number of people demanding to watch the movie, it would be played there. The cities had to create petitions as indicators. Word about the spookiness of the movie spread from city to city and the movie was soon delivered to all major cities. This is a great example of viral marketing.

In April 2013 Dove released a short film showing an FBI sketch artist, Gil Zamora, sketching two portraits of women whom he hadn’t seen – one based on their description of themselves and the other based on others’ description of them. In every case, the latter sketches were seen as more beautiful. With this viral video, which went on to become the most watched video of 2013 on YouTube, Dove drove home the message that women are more beautiful than they think. Women soon rushed to buy Dove products. It was reported that some even thought that they were supporting a social cause.

The lessons to borrow from these two viral campaigns are that you should launch attractive and emotional content on social media platforms and actively engage your customers through social media. This is the formula to create a viral campaign.