Sameh Habeeb: Media Bias in Journalism is Caused by Ownership 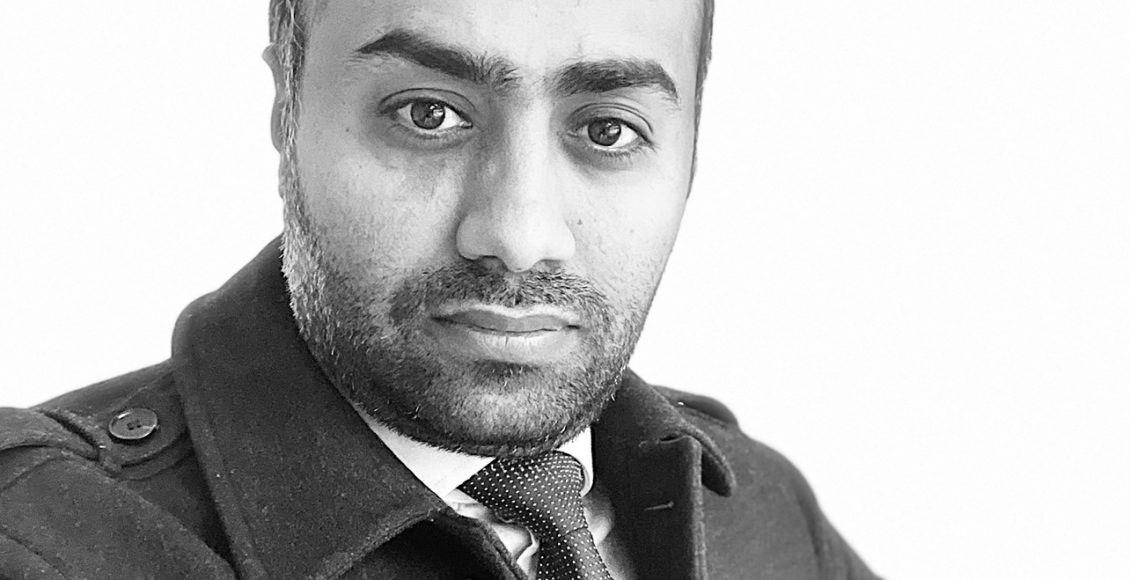 London based consultant and Journalist Sameh Habeeb sheds the light on why Journalism is in danger. He argues that media is biased for many reasons but mostly because of ownership. Proprietors can steer their outlets towards a certain side of the stories which will indeed result in biased coverage.

Sameh argues that there is nothing such as neutral or non-biased media outlets. Media outlets tend to take sides and it’s hard to find outlets that do not. Bias can be an institutional occurrence linked to a certain ideology and/or hegemony. Herman and Chomsky (1988) posit that bias results from different factors, particularly the dominance of the elite over media outlets.

The bias resulting from media ownership can be described as institutional; it is can also be characterised as the institutional phenomenon of bias. The bias here is expected to produce an intended particular outcome based on the agenda of those in control. In the British context, institutional ownership could dictate the policies of organisations.

Many British journalists, writers and press defenders fear that ownership negatively affects the quality standards of the press. Jane C. Stokes and Anna Reading (1999) write that there is a concern among many British media scholars and commentators that British media ownership might become centralized under the control of only a few large companies.

Their concern stems from the fact that such ownership can endanger the principles of an open and free press. In the UK, media outlets are under various types of ownership. The most well known and largest media empire is owned by Rupert Murdoch. Murdoch became a major influence in the media during the period of former British prime minister Margaret Thatcher and remains so to the present day.

His media empire is particularly interesting when contemplating the impact of ownership on the bias. He has not only maintained centralized control over internal editorial policy, but also the public domain’s exposure to news. Working under that assumption, the level of accountability and transparency imposed by the regulatory bodies impose difficulties for those outlets to escape bias.

The Rupert Murdoch and News of the World phone-hacking scandal and subsequent enquiries are modern examples of challenges to organisational or institutional owner influence. This indicates that it may be onerous for owners to shape the media outlets in the way they desire. However, there will always be a space for the owners to manoeuvre and affect reporting. Yet, there will always be exceptions where journalists don’t accept this reality.

Such assumption is indicated by Colin Sparks (2007) who argues that journalists in the UK are willing to resist pressures of intervention from the government as well as their management and outlet’s owners, whether private or state organisations. He also presents an example of previous British government pressures over media outlets.

In the case of intervention, the BBC governors refused to broadcast the documentary Real Lives in 1985. Sparks cites that there was ‘professional’ discontent over the British government’s banning of Sinn Féin representatives from radio and television broadcasting in 1988. Political interference, it is claimed in the literature, represents authoritative behaviour similar to ownership practices.

In both cases, owners and governments influence media outlets against standards of journalism. Political positioning of the outlets themselves can also influence their content around the topics and tones.

One cannot label all British media outlets as “institutionally biased”. The attitude of outlets is diversified, with each adopting different positions toward different issues. Some outlets like the Daily Telegraph favour the Conservatives, whilst the Guardian is described as centre-left. As John Oakland, (2011) notes, The Times and the Independent consider themselves as independent and that British newspapers are politically right of centre and sympathetic to the Conservative Party.

According to Oakland, there is no state control over the press; there are, however, forms of self-censorship and certain regulations and laws that result in such characterizations. As with many British writers and scholars, Ralph M. Negrine (1989) articulates the fear over a concentration of media ownership in the hands of very few entities.

He argues that Murdoch’s control of media outlets such as The Times Group, Today Newspaper, and Maxwell’s Mirror Group are examples of centralized monopolization. Richard Desmond is the owner of a number of newspapers, ‘showbiz’ magazines, and television channels that were alleged to practice some editorial intervention.

Damian Tambini and Jamie Cowling (2002) point out that the editor Michael Pilgrim was pressured to suppress news stories for commercial reasons. Such suppression ended up being damaging to Richard Desmond’s public relations.

Habeeb added that a former editor of the Sunday Times and The Times, Harold Evans (1994) was a witness at the Leveson inquiry. In the preface of the third edition of his book, “Good Times Bad Times”, through the lens of the Times publications, Evans identifies how ownership affects newspapers. He accused Murdoch of manipulating the Times Newspapers upon his acquisition in 1982 despite the many promises and guarantees made to Parliament.

Evans revealed the ways in which Murdoch was affecting editorial content and policy at the Times. Additionally, Murdoch transferred corporate ownership of The Times and suggested that Evans suppress the news at the paper. Also, Evans reveals that the Times published multiple stories were published due to Murdoch’s interventions.

At the Leveson inquiry, Evans presented his statement in which he indicated the extent of Murdoch’s interference in editorial work, “[h]e suggested I attack the Royal Family in the first budget because they had got the civil list increased, I didn’t mind him suggesting that.

When I investigated the facts, I found it was completely wrong… I told Mr Murdoch too. But the Sun continued with the false story and I didn’t do it in the Times and he never said a word about that.” Murdoch continued to pressure Evans in the editorship, requesting that he supports the government in an election period.

This is a direct deviation from the ethics of independent journalism and is infused with politics. Evans also highlighted the relationship between politicians and the media. Margaret Thatcher colluded with Murdoch to control a number of media outlets.

Evans alleges that the Times and the Independent lost their liberty to report accurately. In addition, Harold Evans claims Murdoch was prepared to use his newspapers to assign accolades to politicians, ultimately determining editorial policy on what to cover, what not to conceal, and how to achieve this.

The existing Leveson inquiry, as Evans highlights, suggests the possibility that editors at private newspapers are appointed primarily to satisfy owners. Ownership and its pressure on editors and their content have a damaging impact on the media. Intervention in some respect results in the public being misled and misinformed.

Sameh Habeeb is UK based journalist and communication consultant. He is also director of the International Center For Relations and Diplomacy and co-founder for Newswire Now, a London based press release distribution service.